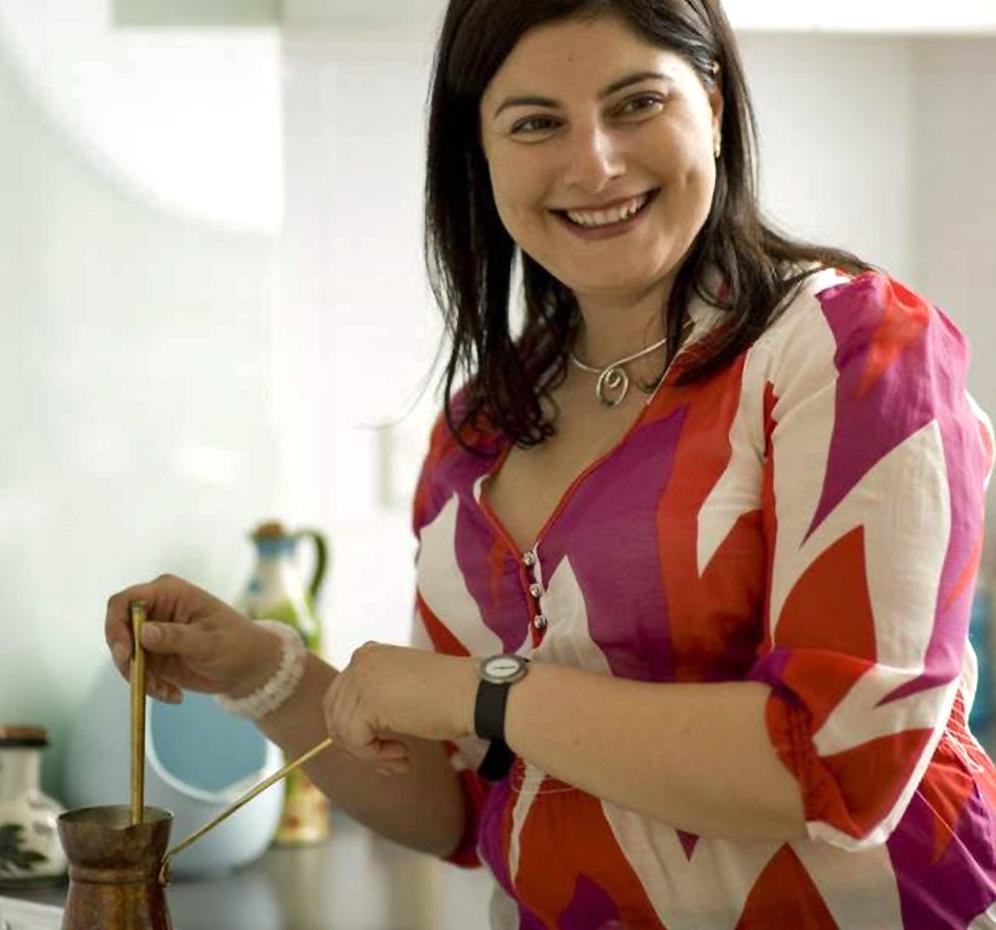 St. Nicholas Opa!Fest celebrates traditional ancient Greek cuisine
Ancient Greece was a time of discoveries, many of which affect society today. The ancient Greeks invented not only democracy, philosophy, science and astronomy, but also some of the earliest practices of medicine, incorporating the health benefits of food.

For 26 years, St. Nicholas Greek Orthodox Church in Troy has been celebrating all things Greek at its St. Nicholas Opa! Fest, Metro Detroit’s largest Greek festival. Festivalgoers will have the opportunity to step into 4,500 years of Greek culture and experience traditional live music, dance, costumes and food — lots and lots of food.

The ancient Greeks had a mind-body-spirit approach to cooking and eating.

This year the Opa! Fest features globally recognized chef and cookbook author Maria Benardis, founder of Greekalicious, a guide to Greek cuisine. Benardis specializes in using foods for holistic healing, as was taught in ancient Greece. Benardis’ mission is to demonstrate how to put that flavor of cooking into practice.

Benardis will give cooking demonstrations from 6:30-10 p.m. Friday and 5-6 p.m. Saturday.
“I’m a very unusual chef,” she says. “I don’t fit into the box of other great chefs. I incorporate a lot of ancient Greek philosophy from a holistic and spiritual approach as was the way of cooking in ancient Greece.” Throughout her cooking demos, Benardis will teach ancient history with context on how each ingredient was used by Hippocrates, the father of medicine, and other ancient therapists and doctors.

For instance, Bernardis says, Hippocrates discovered that the combination of cinnamon and honey help reduces blood pressure and is therefore a popular combination in many dishes.
“This is the kind of wisdom I want to impart to people and showcase dishes that a lot of people would not associate with Greek cuisine,” she says. Benardis also will oversee the festival’s Iron Chef Competition, in which contestants will be instructed to create a traditional dish.

“What I like to see is a traditional Greek dish (that) everyone gives their own twist to,” she says. “I want people to bring out the creative side and showcase a traditional dish in a different way using textures, spices or herbs.”

The Iron Chef Competition is set for at 8 p.m. Saturday, June 22. St. Nicholas church’s Yia Yias (a Greek term for grandmother) will compete against Yia Yias from St. George Greek Orthodox church in Bloomfield Hills. Contestants will be supplied with the main ingredients, but are encouraged to bring some of their own secret ingredients to add zip.
For more information about Opa! Fest, visit opafest.org. To learn more about St. Nicholas Greek Orthodox Church, visit stnicholastroy.org/parish. To connect with Benardis, visit greekalicious.nyc/books.