Estiator Magazine – The Plant Based Revolution Has Arrived 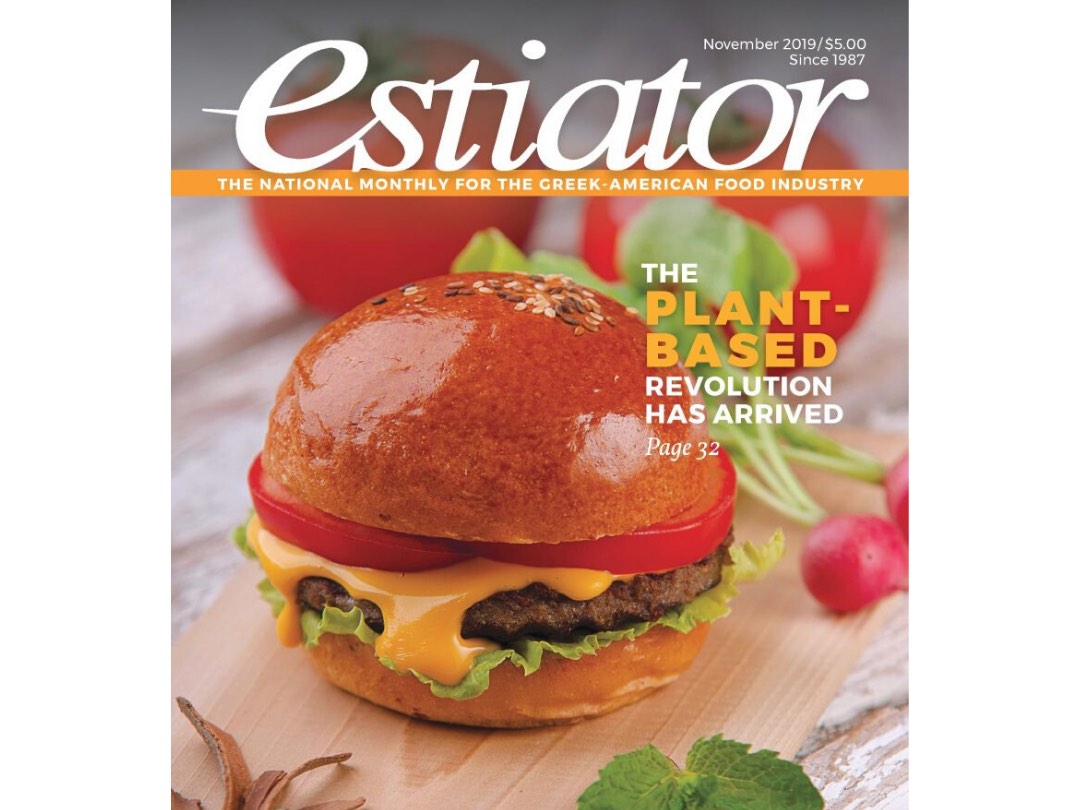 Get to know this emerging trend that seems to be here to stay.

ACCORDING TO INDUSTRY experts, plant-based foods have become so popular that they are a growth engine helping to drive the entire food industry. Supermarkets like Whole Foods Market devote an increasing amount of shelf space to plant-based alternatives for meats and dairy, while consumers who have embraced plant-based diets (either exclusively or as an occasional part of their diet) are beginning to look to their restaurants to keep pace with the trends. The recent introduction by Burger King and others of a plant-based burger is a sign of the times, as the percentage of vegans grows in the population, and even as omnivores elect to limit their amount of animal protein consumption.

Estiator looks at the movement and explores some of the plant-based meat alternatives so readers can decide whether the trend is something to tap into. September is a time for outdoor festivals in New York City, and on the 28th of the month, area enthusiasts packed Vegandale, one of the largest festivals for vegans in the U.S. (It’s also held in Toronto, Chicago, Miami, and Houston.) More than 85,000 people attend those events, with more locations planned nationwide.

Not surprising, the lines for food samples (particularly for plant-based meat alternatives) were extremely long. I waited 20 minutes in line to taste a plant-based gyro and nearly as long for a plant-based sausage from a stand sponsored by BareBurger, a regional burger chain owned by a group of Greek-Cypriot Americans. In my own kitchen, I have cooked with both the Impossible Burger and Beyond Burger products. Beyond Burger’s hamburger patty is, in fact, difficult to distinguish from the real thing. Delicious, flavorful, and with a texture, look, and feel that’s a match for the real meat version, it satisfies burger cravings. And although Beyond Burger omits GMOs and soy products, label fanatics may find concern with a few ingredients that make it into the product (expeller-pressed canola oil, acetic acid, methylcellulose, and maltodextrin among them).